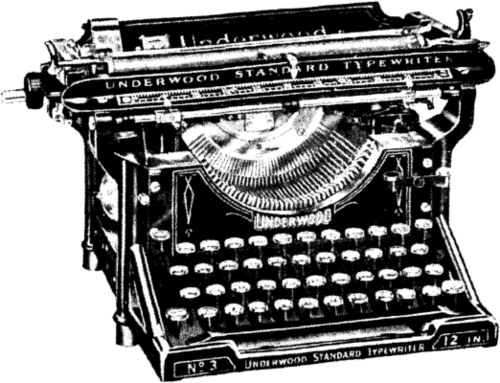 Many consider the Biden administration’s oft-expressed intent to open a US consulate-general in Jerusalem a minor administrative change. In fact, it is a dangerous resurrection of a fiction that dominated American attitudes and policy toward Israel for decades. It is nothing less than a devious scheme to reverse US recognition that Jerusalem is in Israel by pressuring Israeli Prime Minister Naftali Bennett to abandon Israel’s claim to sovereignty over its own capital city … Read more

Afghanistan Lost, Values Vanquished
By Faye Lincoln | 4 Oct 2021
For the sake of ending a 20-year war, the demise of Afghanistan’s democracy and the tragedy of lives lost is the gravest of all failings on the part of the US. By negotiating troop withdrawals with the Taliban, the Islamic fundamentalist group that harbored al-Qaeda during the 9/11 attacks, America failed in preserving the value of peace. Instead, it is increasing the chances of war in the region. The implications for Israel might be stunning … Read more

The Court Decision That is a Clear and Present Danger to America’s Jews
By Nathan Lewin | 20 Sep 2021
Try painting a swastika on the wall of a synagogue, and you’ll be arrested and charged with vandalism and probably serve jail time for a hate crime. But a federal appellate court has just gone out of its way to grant constitutional protection to signs bellowing “Resist Jewish Power” and “Jewish Power Corrupts” … Read more

Biden Must Stop ISIS from Finishing Genocide of Assyrians and Yazidis
By Abraham Cooper, Juliana Taimoorazy, and Hadi Pir | 30 Aug 2021
America’s precipitous withdrawal from Afghanistan spawned a new humanitarian crisis. As the Taliban rebrands the country they captured with nary a fight—the Islamic Emirate of Afghanistan—desperate people are trying to flee, even to neighboring countries already struggling with their own crises … Read more